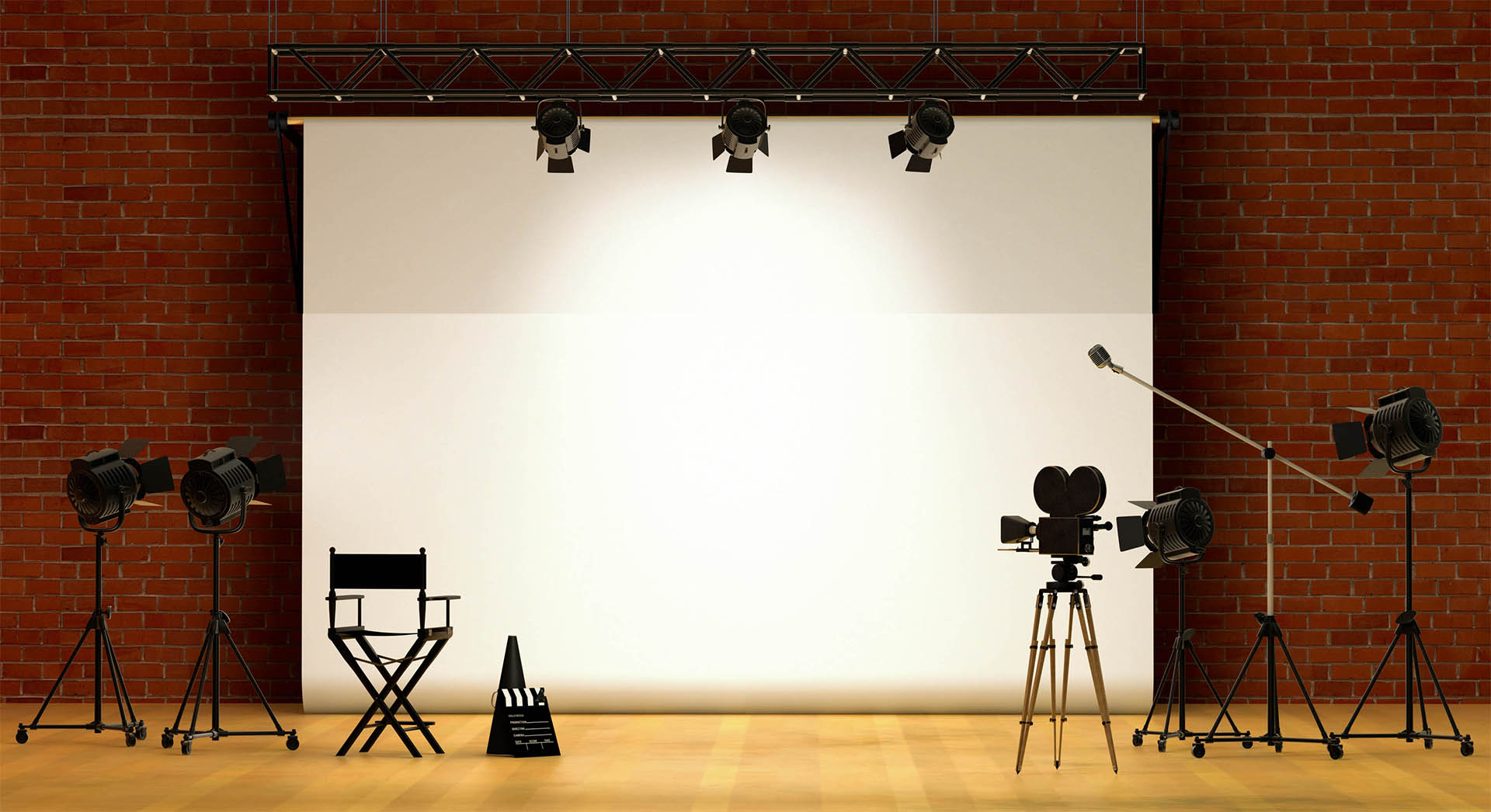 Traci’s story may be the most bittersweet of the entire PYRITE Cast, but that likely depends on your
preference — dancing or acting?

It’s difficult to see Traci not acting after her outstanding performance as Tomika Banks, and we’ve heard the clamors to see her “next big performance” many times already…

But shortly after wrapping PYRITE, Traci discovered that her long studied discipline of dance was also her true passion, and she subsequently moved to the Houston, TX area, opening her own Dance Lab to teach children in the art of dance.

Not exactly where you may have expected Traci to land after so convincingly becoming Tomika Banks, but just watch the promo video here for her Dance Lab, and you’ll likely be just as touched as if Traci had pursued
acting instead. 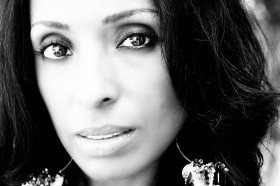